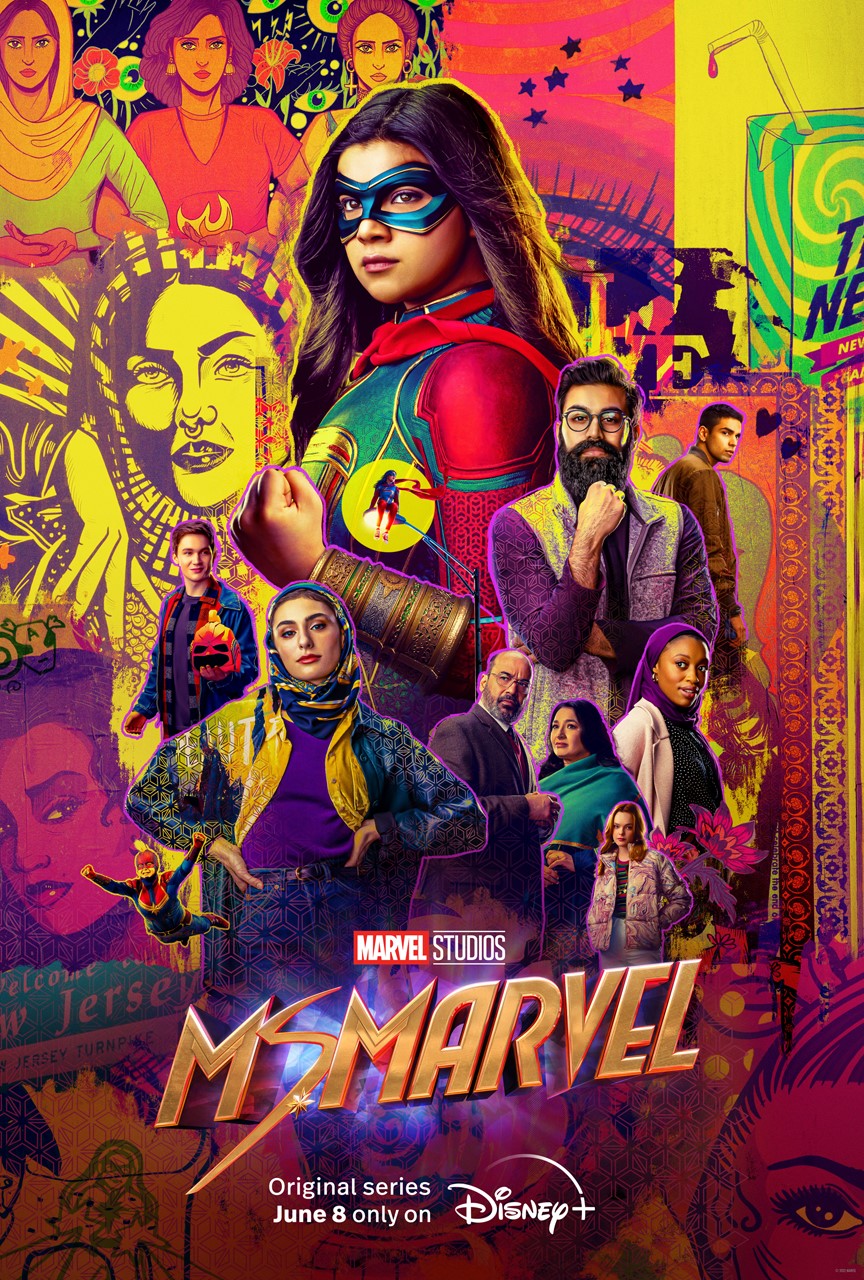 Laura Karpman has composed the rating for “Ms. Marvel,” which debuts on Disney + on June 8.

The sequence stars Iman Vellani as Kamala Khan, a Pakistani American teenager from New Jersey who idolizes Carol Danvers, aka Captain Marvel. Vellani is joined by Saagar Shaikh as her older brother, Aamir; Mohan Kapur (the Disney Plus Hotstar sequence “Crime Subsequent Door”) and Zenobia Shroff (“The Large Sick”) as her dad and mom, Muneeba and Yusuf; Matt Lintz (“The Strolling Useless”) as her finest good friend, Bruno; and Aramis Knight (“Into the Badlands”) because the vigilante generally known as Crimson Dagger.

Karpman is a five-time Emmy winner who has scored the music for HBO’s “Lovecraft Nation.” She isn’t any stranger to the Marvel Cinematic Universe, having scored the music to the Disney+ sequence, “What If…?” She’s additionally been tapped for 2023’s “The Marvels.”

Mentioned Karpman: “I’m thrilled to be part of a splendidly numerous crew that’s bringing Kamala Khan off the pages of her comedian e-book and into your properties this June. She is an epic superhero hailing from a wealthy musical heritage that was a pleasure to be immersed in.”

Except for operating an all-female studio, Karpman is a passionate voice for inclusion in Hollywood and based the Alliance of Girls Movie Composers.

Karpman turned the primary American feminine composer inducted by the music department of the Academy of Movement Photos and Sciences. She was subsequently elected to be the primary feminine governor of the music department. Throughout her quick time as governor, Karpman made indelible strides in direction of variety, advocating for Academy membership for dozens of underrepresented composers and songwriters, in addition to spearheading the Academy Girls’s Initiative.

She can also be an advisor for the Sundance Movie Institute and on the college of the USC Movie Scoring Program and the San Francisco Conservatory.

Try the poster for “Ms. Marvel” beneath.